New in version 7.0
Aware IM 7.0 is the most exciting version – ever. It includes no less than 81 improvements
(yes, we counted 🙂 the most important of which are speed, look & feel and responsiveness.

The new version is so fast that you could think it is a native desktop or mobile application.
The slick new look and feel has been redesigned from scratch and is now based on such popular
technologies as jQuery, Kendo UI and Twitter Bootrstrap. Best of all, all the functionality works
on desktop and mobile devices.

Watch a video about version 7.0 below:

We obviously cannot list all of the Aware IM 7.0 improvements here, below are just a few. 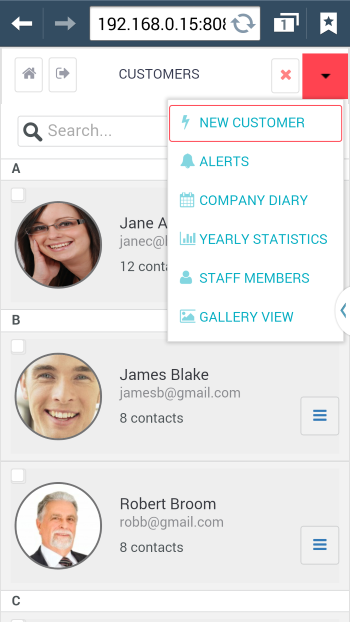 Offline Mode
It is now possible to work with an AwareIM-based application without the Internet connection.
Once Internet connection is restored Aware IM will automatically synchronize changes made while
offline with the server database. Offline mode is supported for Aware IM grids and calendars.

New Grids
With Aware IM 7.0 you can enjoy hierarchical grids where you can embed any command inside the
grid when the grid row is expanded, use multiple criteria in column filters, finely control grid
pagination and take advantage of many other wonderful features. 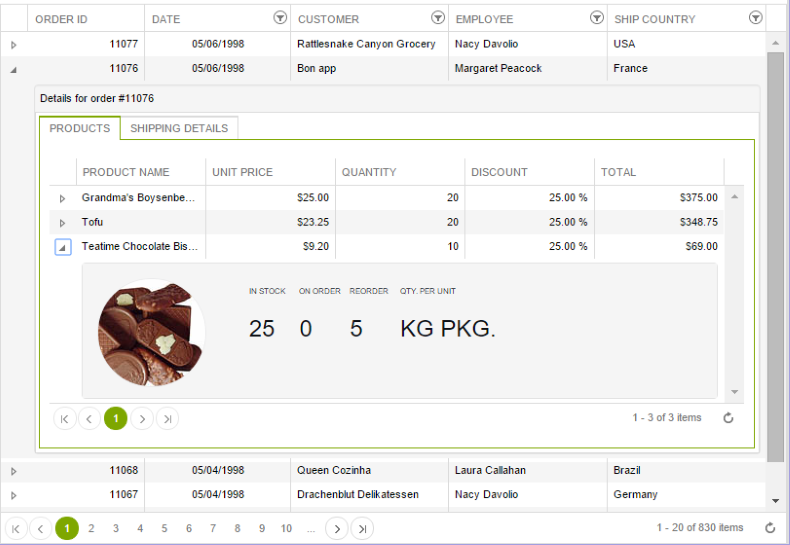 New calendar/scheduler
Calendar and scheduler have been combined into one awesome package. Other than exporting calendars
into PDF files, you do a few other nifty tricks – as well as use calendars in offline mode. 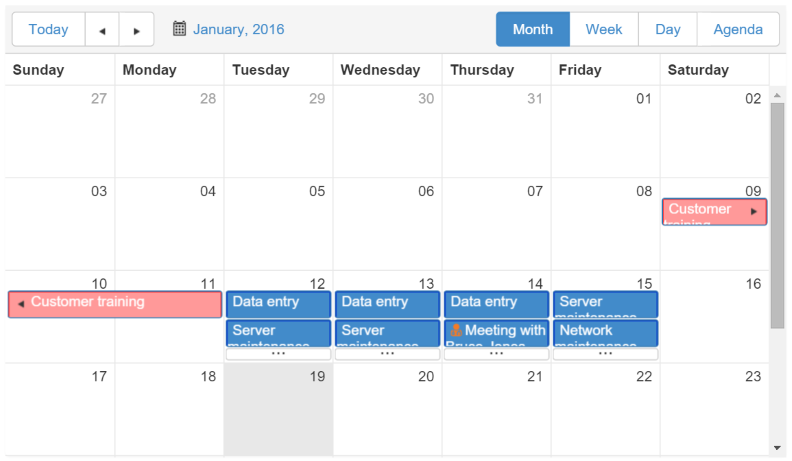 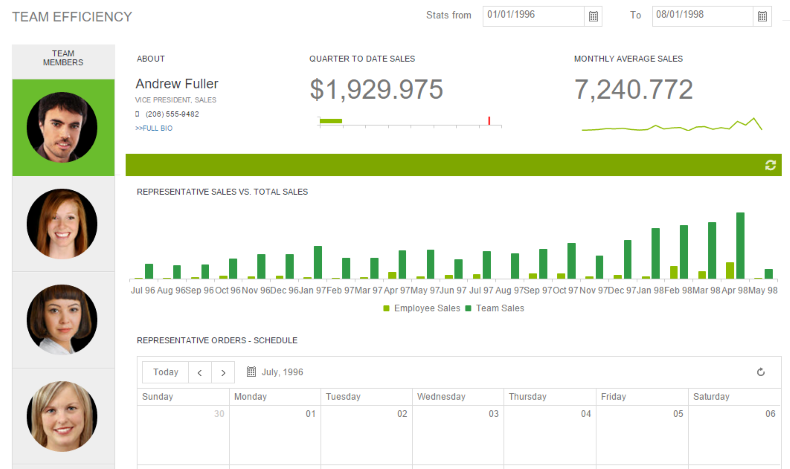 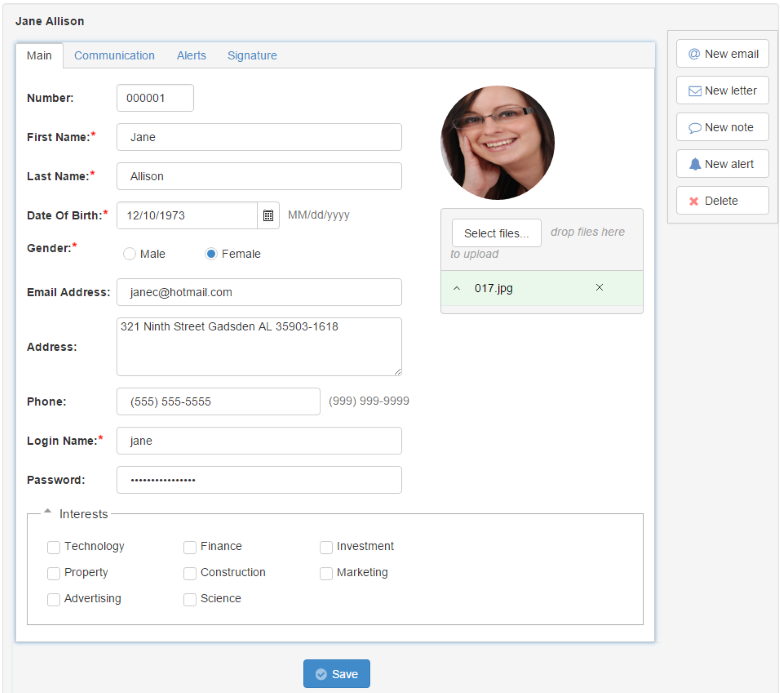 … and much more…
Lots of other improvements like these:

What is Aware IM?

How can Aware IM benefit you

How to get the new version

If you hold an Aware IM license, simply login to your account and click Update on your license form.